According to a 2013 Strategy&/Katzenbach Center survey of global senior executives on culture and change management, the success rate of major change initiatives is only 54%. This is far too low. The costs are high when change efforts go wrong—not only financially but in confusion, lost opportunity, wasted resources, and diminished morale. When employees who have endured real upheaval, and put in significant extra hours for an initiative that was announced with great fanfare, see it fizzle out, cynicism sets in.

The following is a list of 10 guiding principles for change that can help executives navigate the treacherous shoals of transformation in a systematic way—and help ensure that critical changes last for the long haul.

These 10 guiding principles offer a powerful template for leaders committed to effecting sustained transformational change. The work required can be arduous and exacting. But the need for major change initiatives is only going to become more urgent. It behooves us all to get it right. 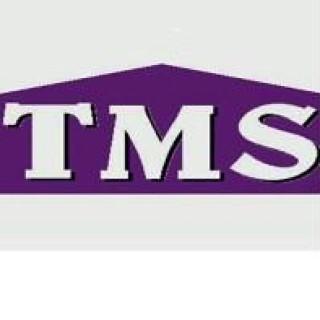